Kadampa Meditation Center New York is part of a big vision. As the mother center for the New Kadampa Tradition in the United States, this center gives the opportunity for people to create meaningful lives. Those who attend our spiritual programs or just visit the grounds, whether Kadampa Buddhists or not, create the causes for inner peace in their own minds and the ability to help create peace in this world. Additionally, all of the income generated from the activities of KMC New York go to the International Temples Project (ITP), with the purpose of being used to create other traditional temples and city centers around the US and world.

As those who have visited are well aware, KMC New York does not have the infrastructure to allow the Temple function at its full capacity. Because of this, we have embarked on building a new dining and accommodations facility. Completion of the new building is planned for Fall 2022. 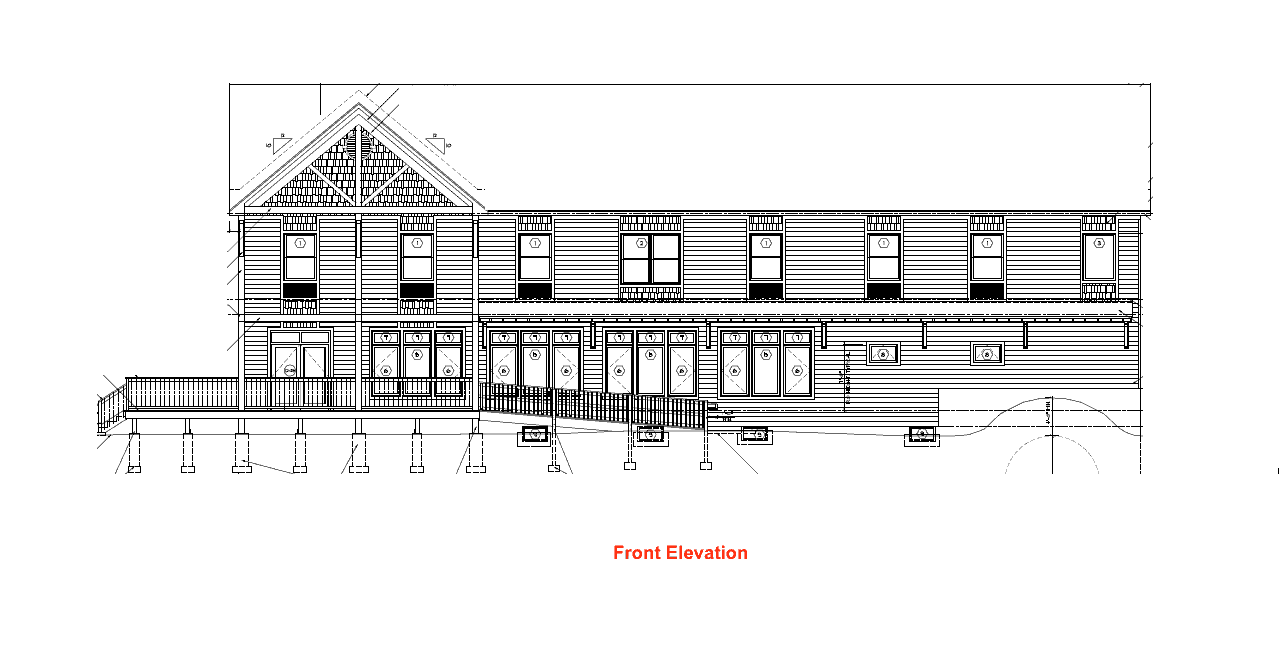 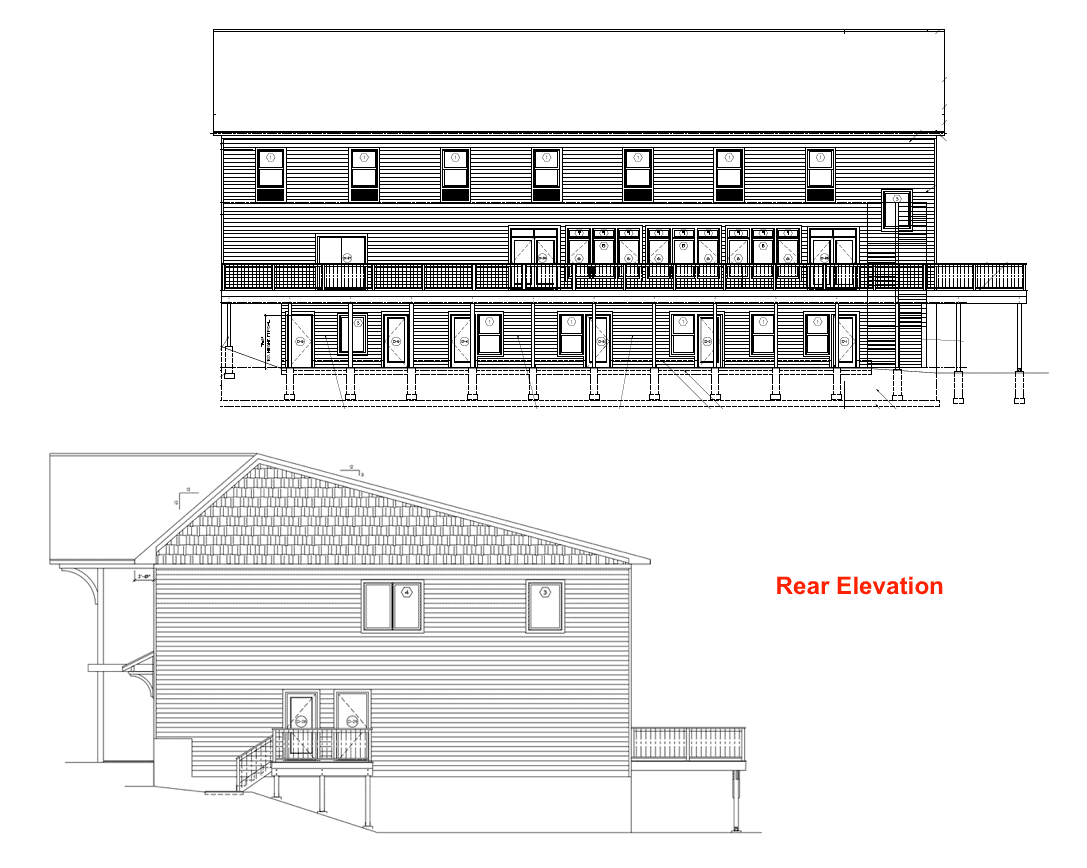 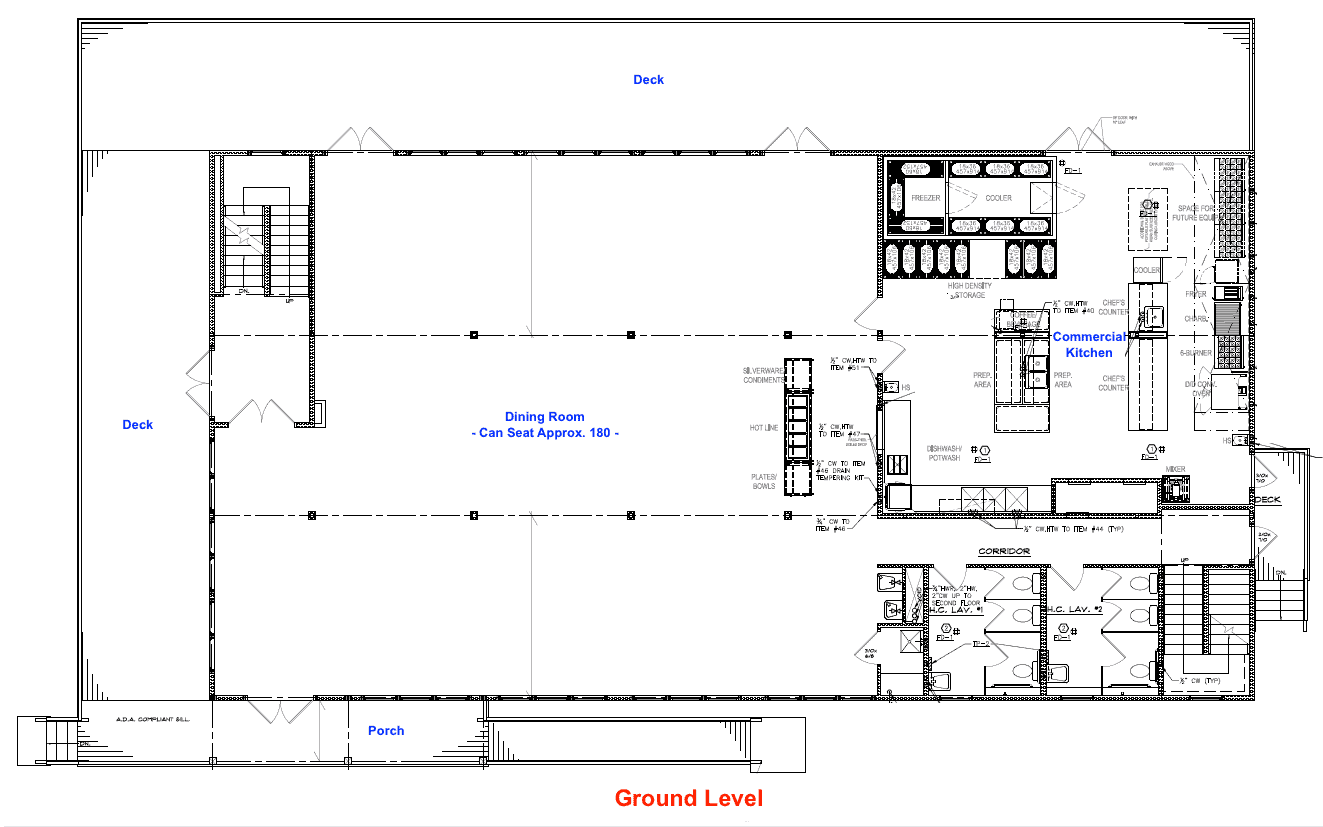 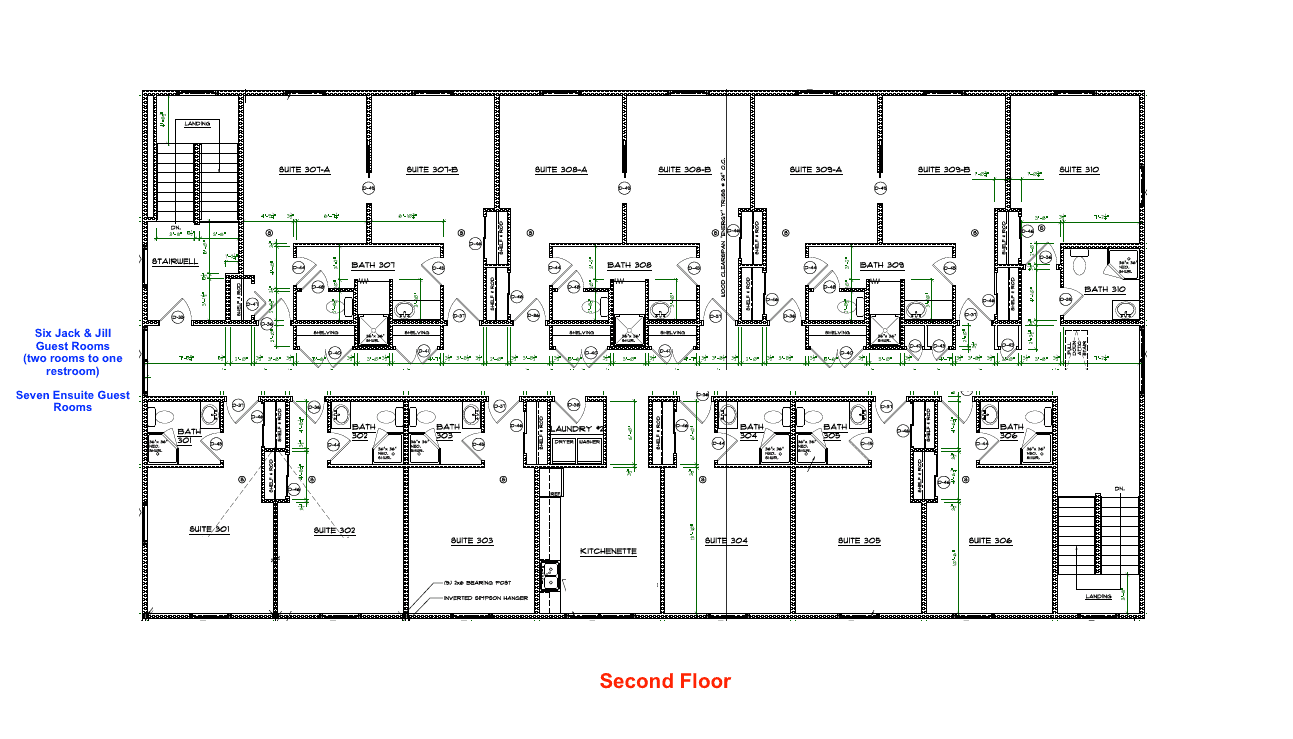 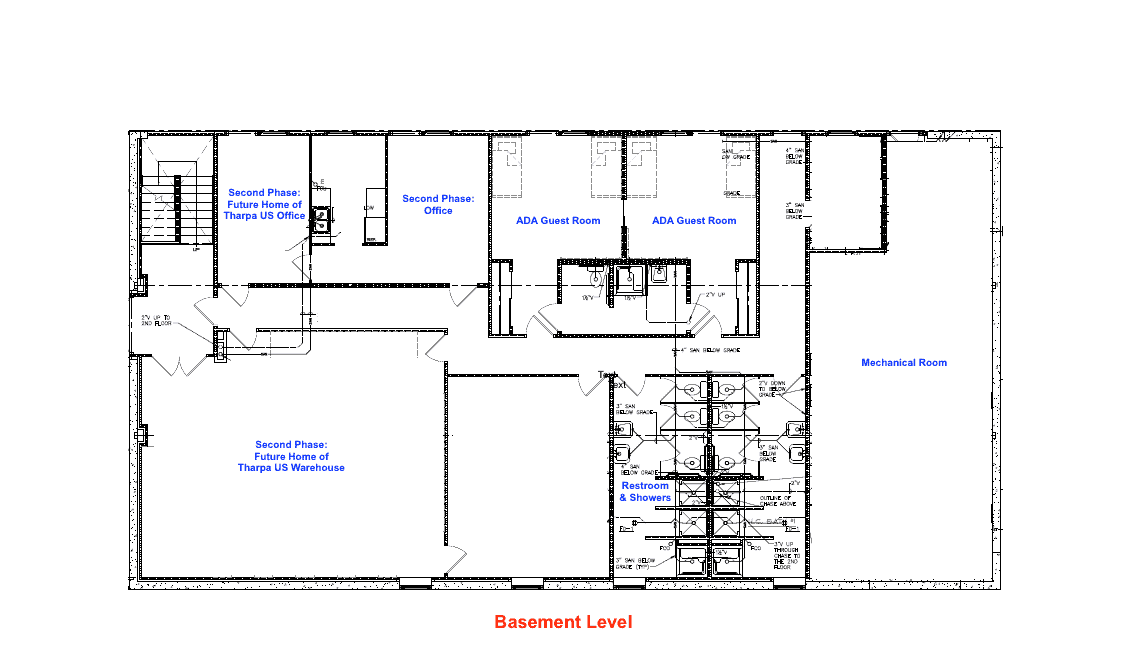 A Dining Hall that Accommodates 180 People

For most courses currently, we are able to offer 3-5 private rooms, in addition to shared rooms and dorms. Are you sick of trying to book a private room at KMC NY, only to find out that they sold out within a few minutes of registering for an event opening?

Our vegetarian and vegan meals already receive high praise by all who visit. Did you know currently, our food is created in a kitchen the size of most residential kitchens? Our cooks are like magicians: with one stove and a rice cooker, they are able to make delicious, healthy food for up to 250 people! Imagine now, with the new space with more equipment, larger storage for ingredients and lots of space, our cooks are going to be able to produce even more spectacular meals for hundreds of people.

Donate to help create this building

To accomplish the completion of this building, we are seeking donations. Our phase one fundraising goal is to reach $750,000 by the end of 2021.

By giving to this project, you are helping to create the causes for many people to enjoy the blessed US World Peace Temple and develop inner peace. If you are interested in helping out, you can:

All donations to KMC New York are tax deductible. Use the button below to make a donation online.

Donations Raised so far in 2021

If you wish to set-up a matching donation, donate more than $5,000 or give stock, please email Zangmo, our Treasurer at treasurer@kadampanewyork.org.

We use cookies on our website to give you the most relevant experience by remembering your preferences and repeat visits. By clicking “Accept”, you consent to the use of ALL the cookies.
Cookie settingsACCEPT
Manage consent

This website uses cookies to improve your experience while you navigate through the website. Out of these, the cookies that are categorized as necessary are stored on your browser as they are essential for the working of basic functionalities of the website. We also use third-party cookies that help us analyze and understand how you use this website. These cookies will be stored in your browser only with your consent. You also have the option to opt-out of these cookies. But opting out of some of these cookies may affect your browsing experience.
Necessary Always Enabled
Necessary cookies are absolutely essential for the website to function properly. These cookies ensure basic functionalities and security features of the website, anonymously.
Functional
Functional cookies help to perform certain functionalities like sharing the content of the website on social media platforms, collect feedbacks, and other third-party features.
Performance
Performance cookies are used to understand and analyze the key performance indexes of the website which helps in delivering a better user experience for the visitors.
Analytics
Analytical cookies are used to understand how visitors interact with the website. These cookies help provide information on metrics the number of visitors, bounce rate, traffic source, etc.
Advertisement
Advertisement cookies are used to provide visitors with relevant ads and marketing campaigns. These cookies track visitors across websites and collect information to provide customized ads.
Others
Other uncategorized cookies are those that are being analyzed and have not been classified into a category as yet.
SAVE & ACCEPT